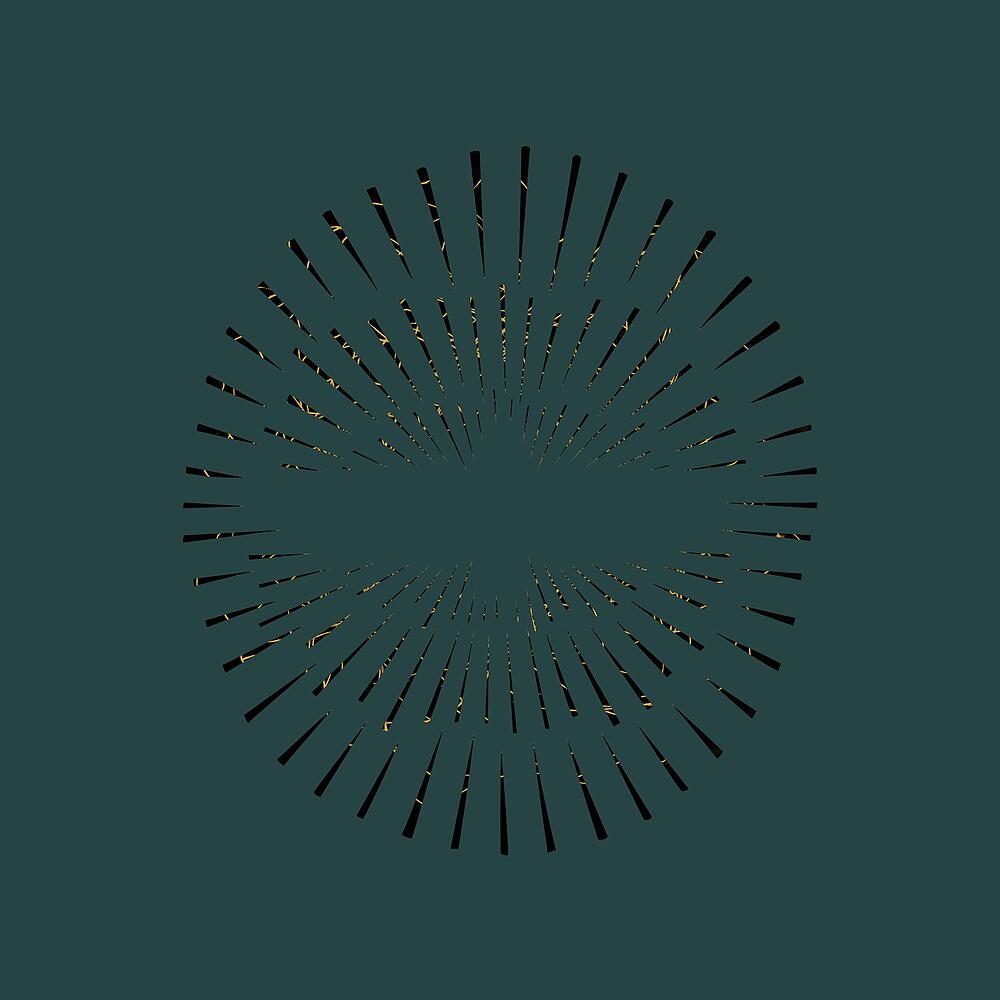 “…[T]he most beautiful thing about my burrow is the stillness. Of course, that is deceptive. At any moment it may be shattered and then all will be over. For the time being, however, the silence is with me.” – Franz Kafka

In early 2019, at the Sonic Pieces 10 year anniversary in Berlin, label head Monique Recknagel hand-picked three duos from the imprint to perform live together for the first time. One of the collaborations was between Deaf Center’s Erik K Skodvin and electronic composer Jasmine Guffond. The performance went so well that Monique commissioned the duo to record a full-length together.

“The Burrow” takes its name from Franz Kafka’s unfinished short story that was written only six months before his death. The tale, published posthumously in 1931, centres around a small creature who builds a burrow that’s anxiously fortified in an attempt to protect against perceived attacks. This sense of fear of the outside world feels even more focused in 2020. Each track is named after animals that are either extinct or almost extinct, adding a sense of loss that hangs in the air, punctuated by screams and deep reverberating piano hits. As the world we thought we knew quickly retreats from view and the idea of safety shifts rapidly, Skodvin and Guffond explore the impulse to protect what we know with an emotionally charged sound that provides a foil with cautious, haunting spaces in between.