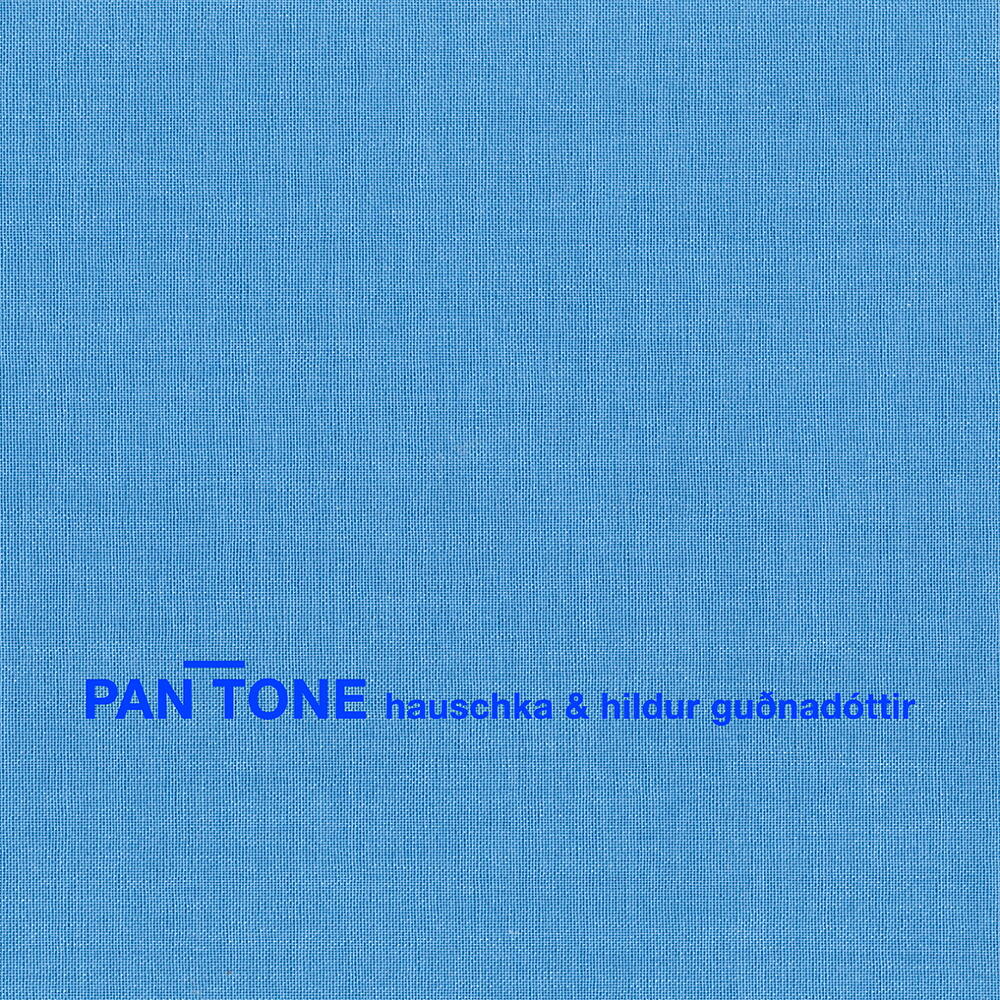 Volker Bertelmann and Hildur Guðnadóttir hardly need an introduction – their distinct styles have graced the speakers of pretty much anyone enamored with experimental music in the last decade, and between them the two have chalked up an enviable canon of successes. Bertelmann, under the Hauschka moniker has explored the extremities of prepared piano improvisation, and Guðnadóttir has taken cinematic, explorative cello music into a new era of depth and passion, so to hear them both together is a rare and unexpected treat. Rare is putting it lightly even – „Pan Tone“ is a recording of a single concert which the duo performed on the 26th of February 2010 as part of Arctic Circle – Bubbly Blue and Green festival at Kings Place in London, and documents an event that would truly never be repeated. Sure, they could attempt to re-create the event, but the spontaneity and glorious serendipity in this particular recording is a pleasure to behold.

Bertelmann and Guðnadóttir decided to create a set of compositions which based on the idea of the ocean, and took a book of Pantones to extract exact references to the specific colors of the sea. These watery tones form the backbone of the performance and inform the direction of the collaboration, guiding us through rich blues, glassy greens and frothy whites. In listening to the music it seems incredibly appropriate that the artists should choose blue as the middle ground in their work; the ineffable lightness that Bertelmann brings to the table is a stark contrast to Guðnadóttir´s sinking darkness, and as the two styles collide we witness a plethora of tones, shades and hues. It sounds as if the two artists have been playing together for decades, and their sound is so perfectly matched you might wonder why it´s taken them this long to collaborate. All that´s left for us to do is to soak in the tidal beauty of this very exclusive body of music, to listen to it sing, bubble and crash through its duration before settling in total silence. When the record reaches its conclusion there is an unsettling calm, a sense that you have witnessed something very special indeed, and that is a feeling to prize amongst all else.