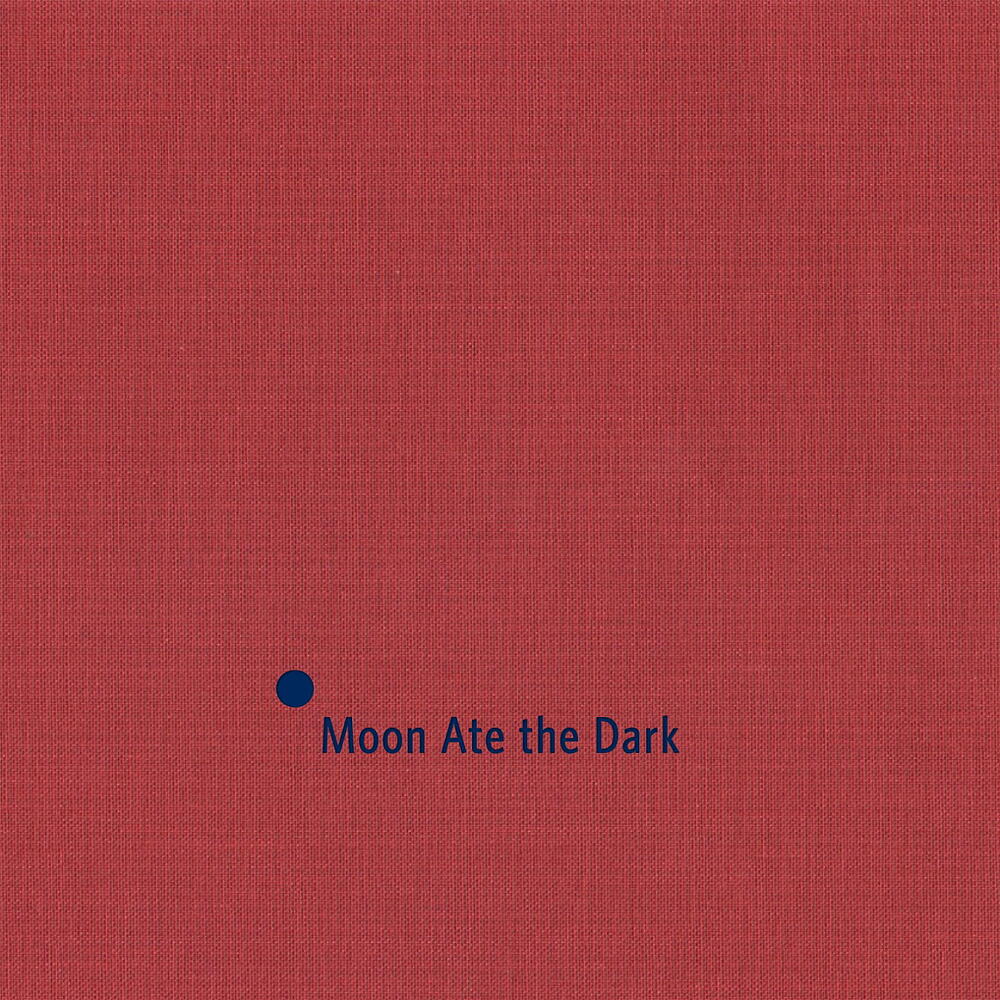 Moon Ate the Dark is the shadowy moniker of Welsh pianist Anna Rose Carter and Canadian producer Christopher Bailey. Between them, the two London-based transplants make a soundtrack to longing, memory and displacement and inject fresh life into the solo piano subgenre. Anna Rose Carter’s prowess has been witnessed before on a slew of releases over the last few years, but her delicate touch gets dragged into deeper, darker crevices thanks to Christopher Bailey’s reverberating treatments and smart microphone tricks. Take ‘In Fiction’ – at its core a simple repeated note, and yet the note is dragged into a rhythmic swamp of reverb and creaking sound to emerge on something more akin to Kreng or even Deathprod than any of the duo’s solo piano contemporaries. That’s not to say that the album isn’t incredibly beautiful at times, but the darker moments serve to accentuate a track like ‘She/Swimming’, which brings to mind the pastoral warmth of Virginia Astley or Peter Broderick with its bright, twinkling optimism.

‘Moon Ate the Dark’ is an album of depth and complexity; a record which would be equally at home on the shelves of avid early 4AD fans as it would in the ranks of any contemporary classical collection. And with a subtle sense of pacing and space, Bailey and Carter have created a record which echoes through the last thirty years of experimental piano music without necessarily sounding exactly like any of it. This should be something we can all cherish.