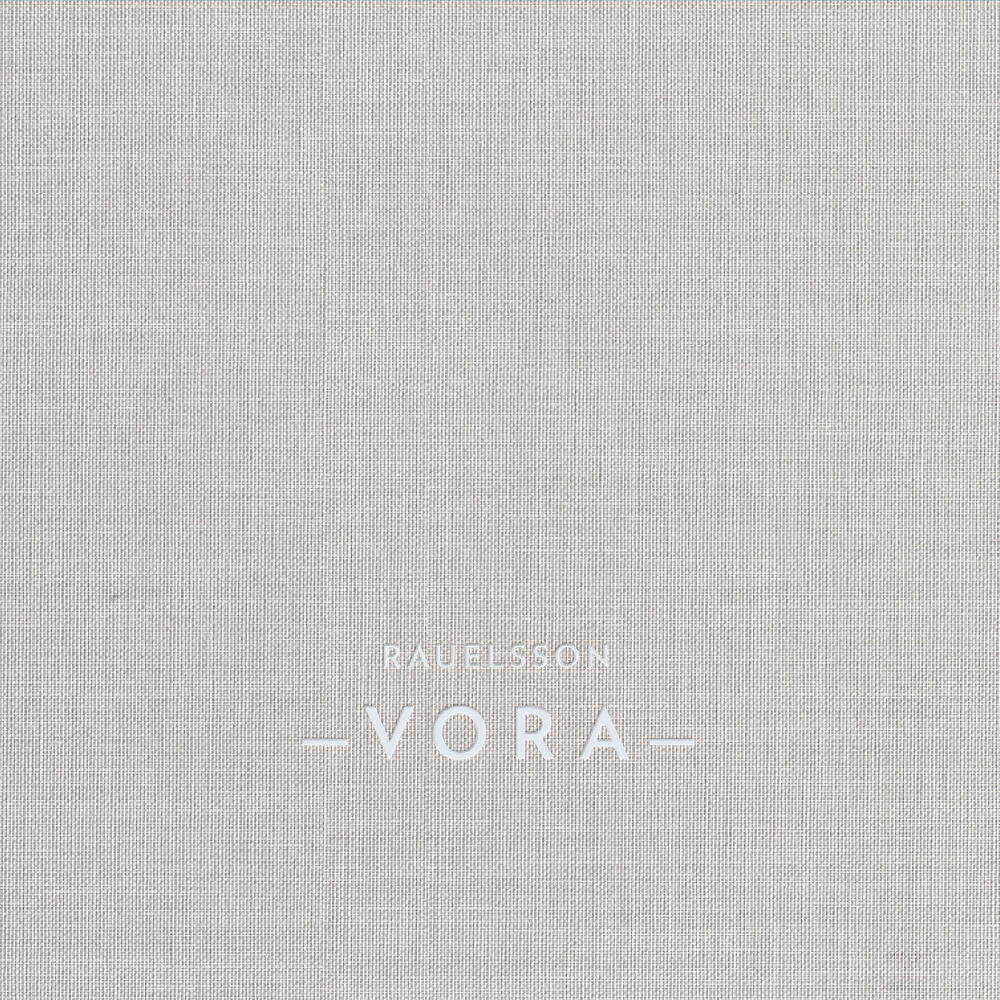 Rauelsson is probably best known for intimate guitar and vocal based songs with releases on Hush and even an appearance on the early sonic pieces album Portland Stories compiled by Heather Woods Broderick. With this in mind, Vora comes as a surprise in a grandeur way with its mixture of everything from piano solos, orchestrated classical music, synth buildups and even an shoegaze inspired organ piece sounding like Windy & Carl performing in an empty hallway.

Like a coastal dream impossible to differentiate summer for winter, Vora feels like cold winds slowly warming up. Made in the time Raúl moved from Portland, OR back to his native Spain, settling on the east coast, you can hear the influence of the endlessly forcing waves and empty off-season tourist cities left for the remaining few to discover in peace. Vora is a sure win for fans of Deaf Center´s Pale Ravine, Nils Frahm´s more melancholic moments or film musicians such as Philip Glass and Clint Mansell.