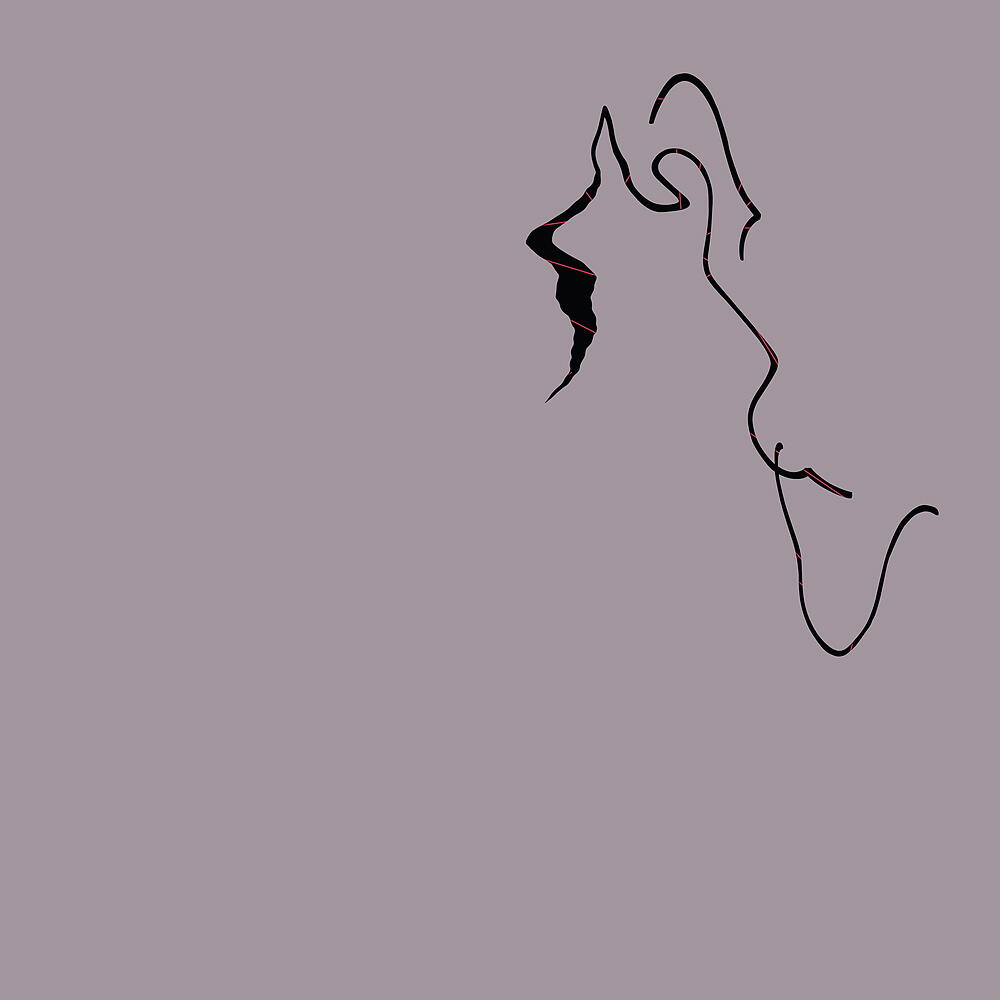 Traced is a living recording that sounds like something we are yet to encounter. It suggests humanity at the spot it has maneuevered itself into: surrounded by machines, humans have simultaneously become the traceable components of a much wider network. The album’s success lies in its ability to transform socio-technological observations into driving and compellingly expansive sonic structures.