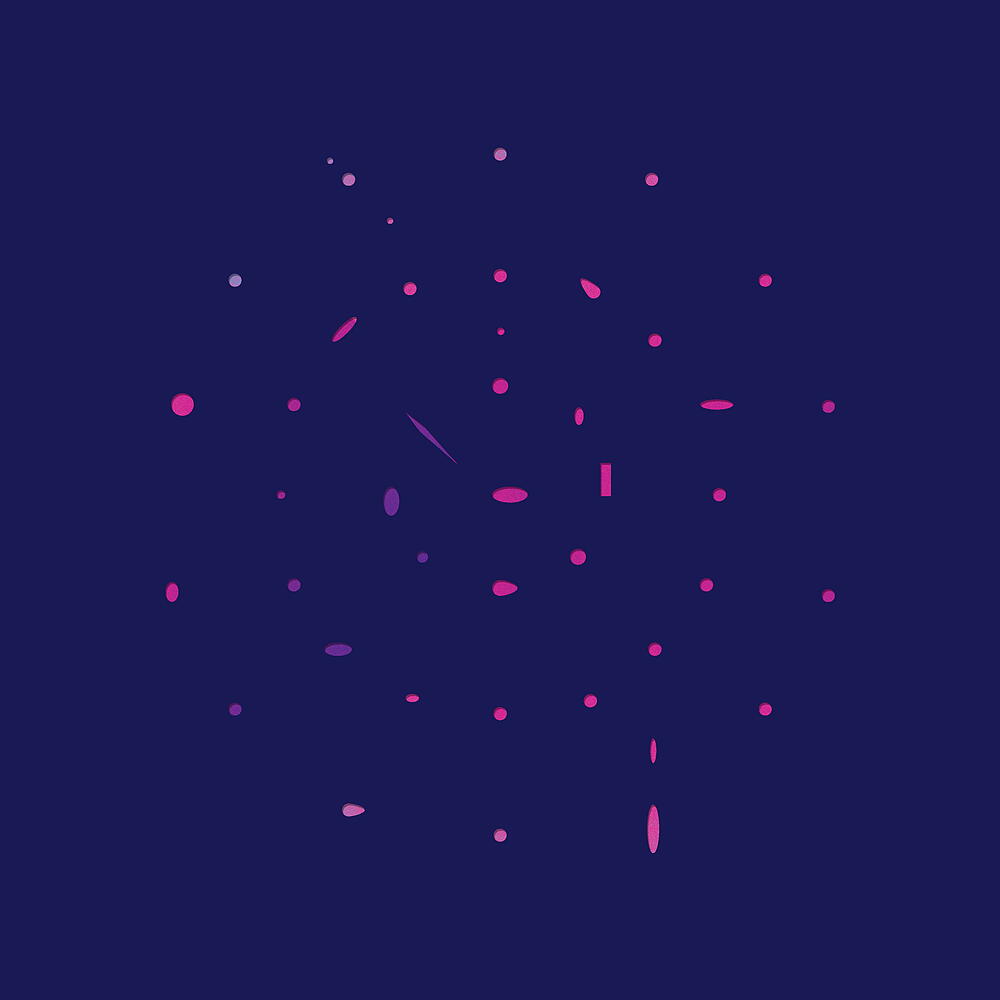 Spheres is not only Tatu Rönkkö´s debut album, but it´s also one of the most unusual entries in the Sonic Pieces catalogue so far. As the de-facto reason for Efterklang starting off their new band Liima, Tatu is one of the most diverse and intriguing percussionists working today.

Rönkkö appeared out of nowhere sometime around 2010, performing intense improvised concerts in home-kitchens around Berlin and abroad, using the room and everything in it as his instrument. On Spheres, which includes almost only self-made instruments from everyday objects, he´s taken this idea to the next level. The kitchen and the improvisations around it have been concentrated down to 6 standalone pieces of music, produced in incredible detail. The sound hovers in the darklands between tribal experimentations, 90ies jungle ambient textures and electro-acoustic endeavours. Pieces like Then remind of a more focused Aphex Twin performing with Konono No1 in the Finnish woods. While the title track Spheres even links the sound all the way back to early Photek with its reduced cinematic textures and explosive repetitive beats.

All of this says rather little about the actual album as it feels completely its own. Especially the incredible centrepiece Tekoäly featuring Islaja on vocals sounds like nothing else. Rönkkö is a true visionist who manages to balance his mass of sound sources in an expert fashion. Spheres is truly an otherwordly listen.