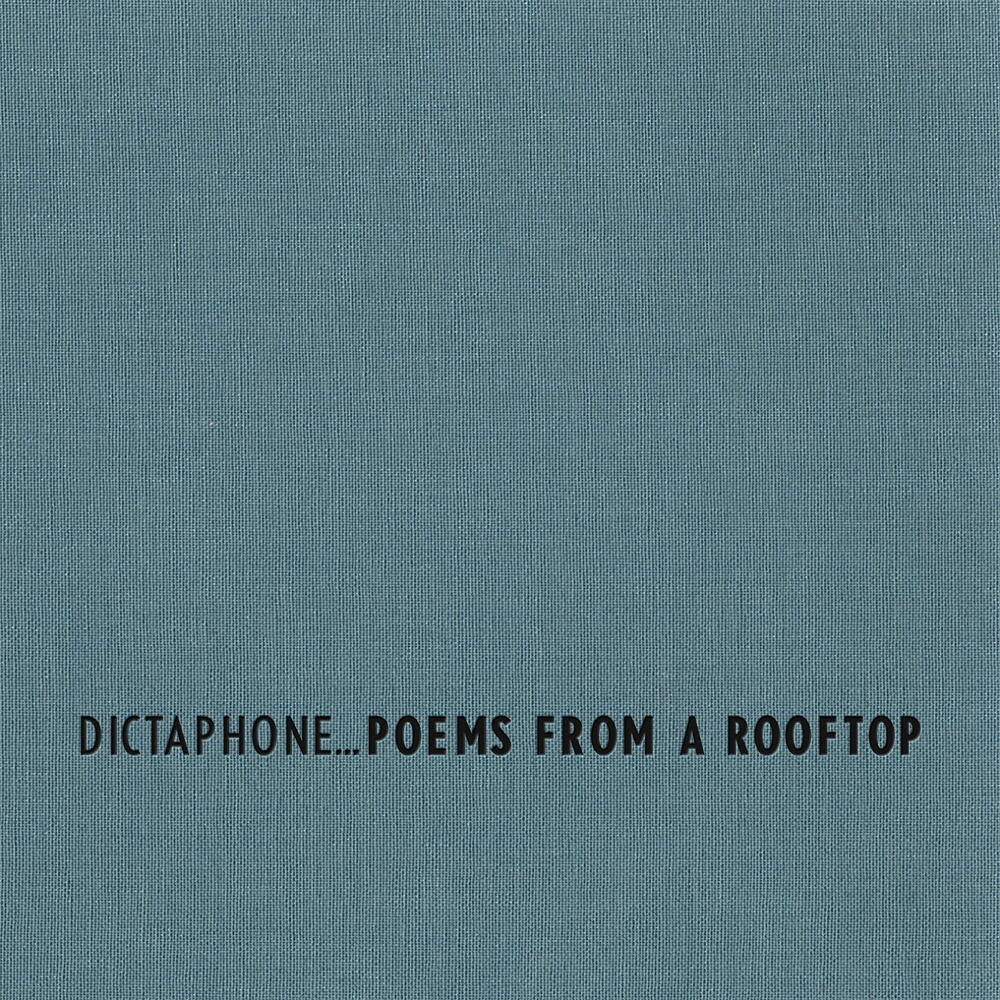 Dictaphone - Poems from a rooftop

Oliver Doerell and Roger Doering’s Dictaphone might not be the most prolific project around, but what they lack in frequency they make up for in sheer impact. ‘Poems from a rooftop’ is their third album in ten years, and is the first to feature new member Alexander Stolze on violin. The dusty, haunted jazz of ‘M.=addiction’ and ‘Vertigo II’ is still visible, but joined by Stolze’s shimmering string tones, giving the already rich sound a further layer of depth.

The title ‘Poems from a rooftop’ comes from Iran’s ‘green revolution’, where people were so afraid to go out on the street that they emerged on their own rooftops to protest the stifling regime. This sentiment carries into the conflict and shrouded mystery in each song, from the rhythmic, emotive bar-room crawl of ‘The Conversation’ to the phenomenal ‘Rattle’, led by vocalist Mariechen Danz. It seems as if ‘Poems from a rooftop’ catches a point in the band’s career where they appear perfectly at ease with their sound, and able to distil the jazz, subtle electronics and haunting ambience of their previous records into one deftly coherent whole. The result is an arresting, and poignant narrative record which is sure to stand as their finest to date. ‘Poems from a rooftop’ is proof that the greatest poems might not even need lyrics at all, and Dictaphone manage in a flurry of notes to carry more emotion than an entire script of languid language. These are, without a doubt, poems you won’t be so quick to forget.