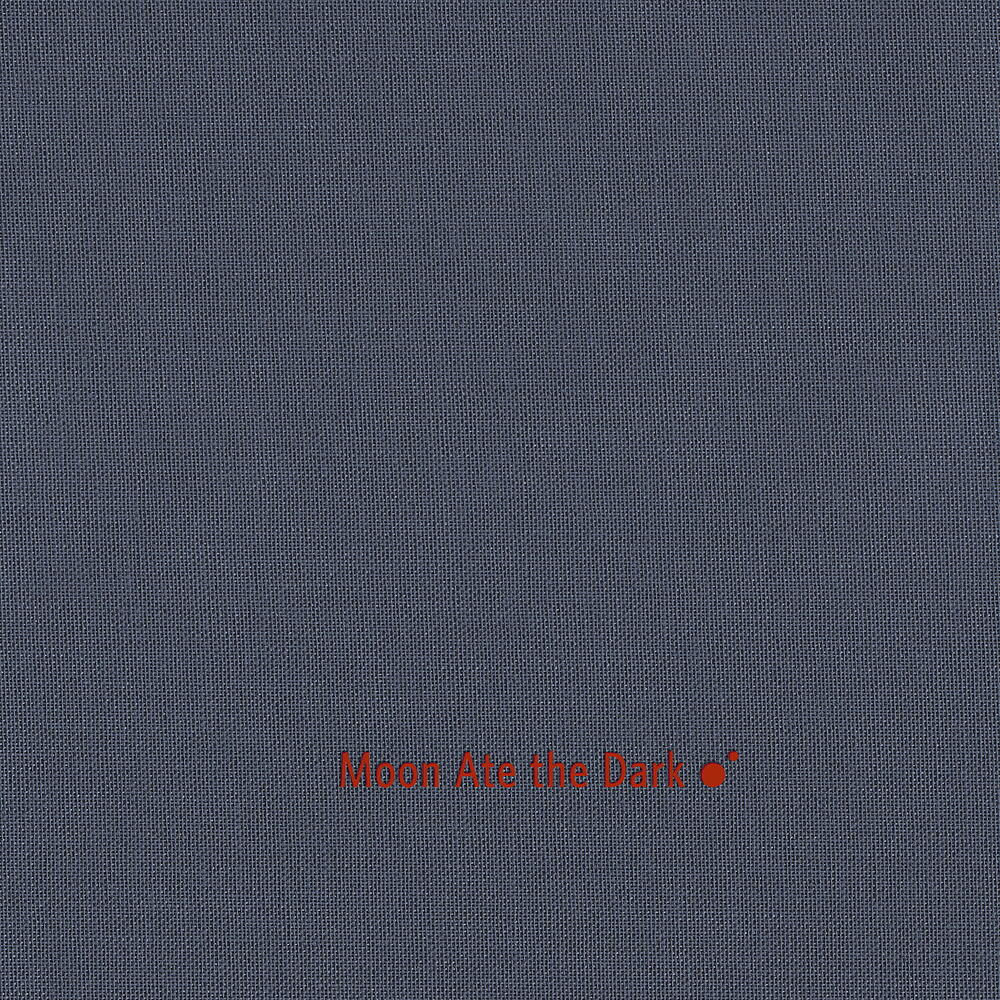 With their second album Moon Ate the Dark is taking the next step of contemporary piano composition. Moving on from their well-received debut album in 2012, Moon Ate the Dark II is based on an extraordinary playful and varied approach to melodies and drones with dedication to subtle, yet complex details.
The combination of Anna Rose Carter’s piano, violin and keyboard playing and Christopher Bailey’s electronics, amplifiers as well as organs and synthesizers creates something less shadowy than their first album in favour of a more melodic, still thoughtful endeavour that manages to virtuously move on the thin line of nostalgia and optimism.

While the shorter pieces of the record are mostly based on lively piano tunes completed by forceful electronic components, the attentive ‚Sleepy Vipers’ is dragging the listener into drones and violin that slow the pace to create an engaging high mark in the duo’s recordings underlined by the excellent production that will grip the listener until the very last notes of the wonderful closing track ‚Lo’. Moon Ate the Dark II is an impressive achievement and evidence of how diverting a meeting of two parts can be if they match as perfectly as this.