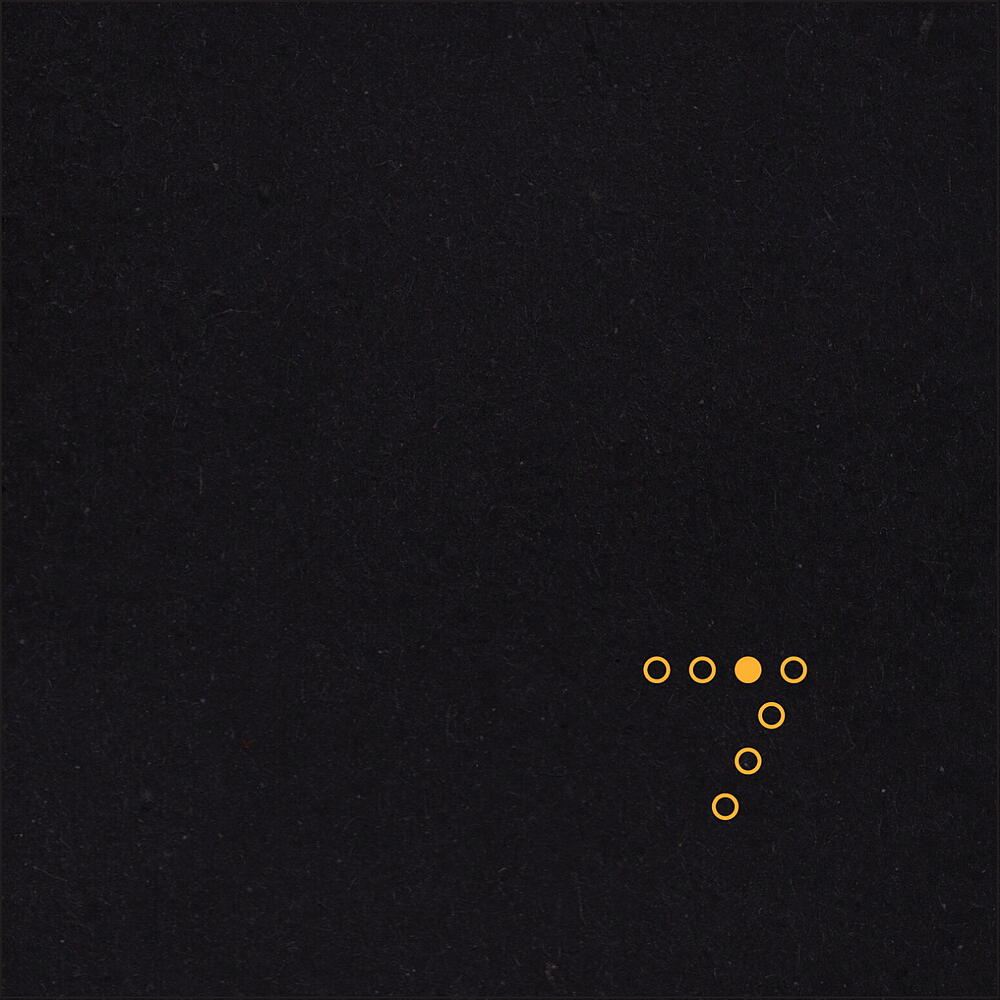 Otto A Totland / Erik K Skodvin - Harmony from the Past

Erik and Otto started out as both friends and enemies in the small town of Langesund, south of Norway. There they went to school together and after some time begun playing around with music and sampling on their computers (seeing they were both computer nerds at the time). Finding out at a later point that they shared mutual musical ideas, a collaboration was born, named Deaf Center. Fast-forward about 10 years and although still working together now and then, things have changed and different paths have been walked.
As seen on their latest Deaf Center album Owl Splinters, they here showcase 2 different sides of the coin although this time under their own names. Actually not only is this Otto´s first ever solo material released under his own name, but this is also Erik´s first piece made using only percussion and feedbacked electro-acoustic guitar.