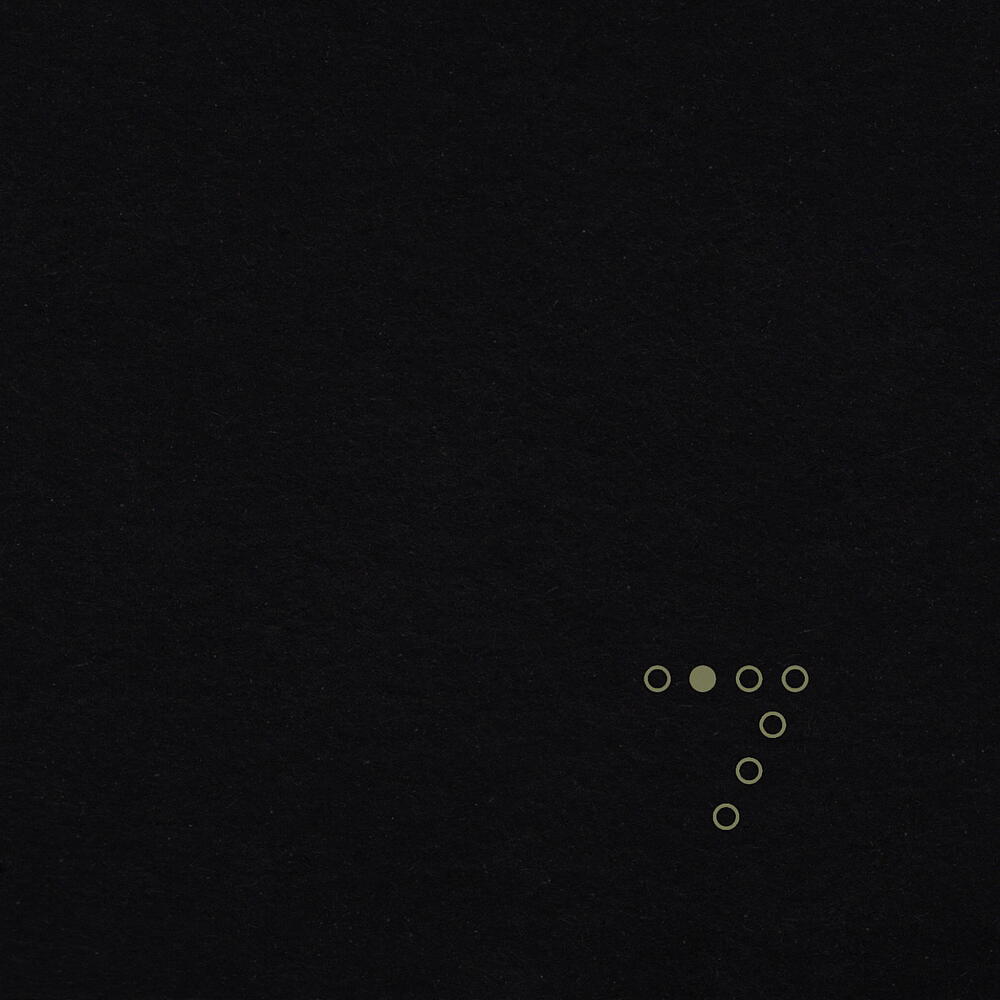 We only knew Pop’s (Steven) singing voice as a whistle. He whistled while he worked, and he worked all the time. But not even a whistle accompanied him on the guitar. A woodworker by day, he brought his craftsmanship home, softly picking his patient melodies. Those few tunes were played over and over again, becoming smooth and refined as a carefully finished armoire.
It wasn’t until Christmas 2008 that we really heard him sing. Our mother pulled out an old cassette tape labeled Steve at Marco’s, a brief recording session from 1979. The first thing we heard was the song. The only song. Blue. A thick delay over the entire mix told us he was shy even back then. But then came that voice, which, underneath the wash, wasn’t shy at all.
Blue, and the stream of short instrumentals following, seemed a rare capture at the heart of our origin with music. And as we shared these recordings with friends, we soon realized it wasn’t just us who found them so warm and beautiful.
A proper closet musician, Pop would never share this music on his own accord, so we’ve taken the liberty of doing it for him.
– Heather & Peter Broderick, August 2011